Yearly, the number of people who have been injured or died while taking a selfie has continued to increase. There are believed to be more cases of selfie-caused deaths than have been reported. BBC in an article alluded that selfie deaths are underreported. The article read, “The researchers claim that the actual number of selfie deaths could be much higher because they are never named as the cause of death.” 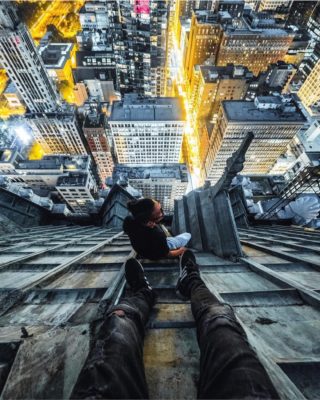 Study
In 2018, a group of researchers working on an app that would notify people when they are in risk zones while taking selfies compiled their findings. They revealed that from October 2011 to November 2017, there have been 259 deaths while clicking selfies in 137 incidents. Most of the selfie-related deaths have been of men.

BBC reports that the research found 15 selfie-takers died in 2014, 39 in 2015 and 73 died in the first eight months of 2016. The Journal of Family Medicine and Primary Care also reports that about 50% of selfie-related accidents happened in India, followed by Russia and the US. However, Nigeria has also experienced its fair share of selfie-related deaths. 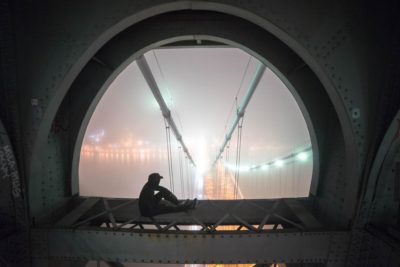 Practical Examples
A majority of selfie-related accidents and deaths have been caused by falling, drowning, and transport accidents. Deaths by selfies are largely publicised in non-African countries but more Nigerians are taking selfies, making videos, and using social media in risky situations like driving. This is why we must have a discussion about taking safe and risk-free selfies.

In 2017, Sahara Reporters wrote about how two students of the Federal University of Technology, Akure (FUTA) had died while they were taking selfies. Emmanuel Olabiyi, Alex Olokun and two of their friends had been taking a selfie in a canoe on a pond when it capsized. They couldn’t swim so they drowned.

In August 2019 Sahara Reporters recorded yet another selfie-related accident in a Nigerian university. Three students of Abubakar Tafawa Balewa University (ABTU) died while taking a selfie on a bridge. The Vice-Chancellor, Muhammad Abdulazeez claimed they had caused the accident by taking selfies on the bridge.

He said: “The management felt that it was necessary to construct a metal bridge for between 10 and 15 people at a time. It was not meant for static loads but for dynamic loads, that means, you don’t stand on it, you just pass. The reports we received from some of the students were that when the rain had stopped and the students were about crossing, they found the scene excellent for them to take selfies. So they started from two and before you could realize it, there were more than 30 students on the bridge standing, and that bridge was not meant for people to stand.” 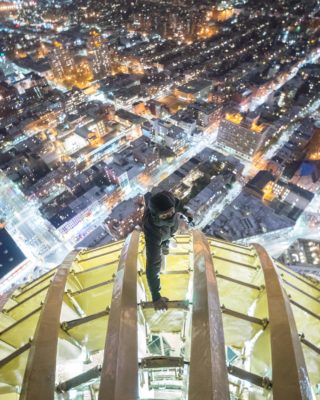 Why Are High-Risk Selfies More Likely To Lead To Death?
Outside Magazine spoke with psychologists like Will Storr, author of “Selfie: How the West Became Obsessed” about the reason high-risk selfies are more likely to lead to death. He agreed with other psychologists that it is caused by selective attention or inattentional blindness.

“That’s exactly what happens when we take a selfie: our attention is focused on the camera and the shot, not where we are placing our feet or what’s around us. We literally have no idea that we are about to step off a cliff or tumble over a waterfall. Put another way, we don’t intend to engage in risky behaviour; we just don’t realize we’ve wandered into that realm until it’s too late”, they reported.

What Can Be Done?
Countries, where selfie-related deaths have consistently been on the increase like India and Russia, have started creating ‘no-selfie’ zones. Countries like Nigeria where the epidemic is not as widespread can get in front of it. Areas typically considered dangerous must be legally deemed ‘no-selfie’ zones. Stricter laws about taking pictures and making videos while driving should also be made. Young people must be encouraged to avoid taking dangerous selfies too.

If we don’t get ahead of this issue, the death-tolls will only continue to increase. With the advent of more social media apps like Tik-Tok and Thriller, more youths are bound to get ‘creative’ in order to amass followerships. It is important to remind young people that their lives are a million times more valuable than social media followers or the perfect selfie.

The post Killfies: How The Craze For Perfect Selfies Is Increasingly Killing Young People appeared first on Nigerian Entertainment Today.