Rema, Flavour and Naira Marley are set to perform at Gidi fest from 9th-11th, April 2020. Here’s what you can expect from the Nigerian music stars at the event. 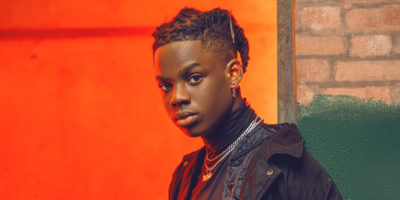 The Mavin Records singer is known for his colourful stage performances and he is sure to bring his A-game to the event. Rema performs with his mask, teddy bear and water gun, so it’s going to be fun seeing him on stage delivering his hit songs. Loved by high school children and Millenials, Rema will definitely perform ‘Dumebi’as well as Íron Man’ which made Barack Obama’s Summer playlist in 2019. 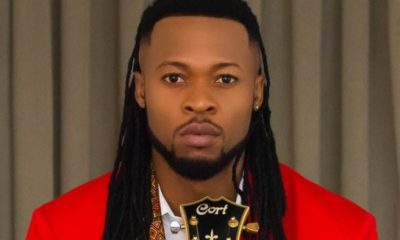 Flavour’s fans usually know what to expect from the talented highlife singer. He is respected as one of the best stage performers among his colleagues in Nigeria. Flavour’s performance will definitely get pulses racing, especially with his backup dancers. Some of the songs fans can expect him to perform include ‘Ada Ada, Oyi, Nwa Baby and Obianuju’. 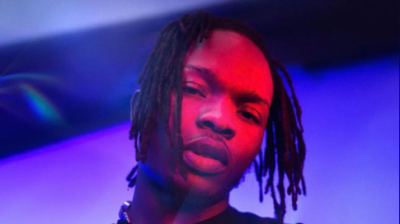 Who else to look forward to his performance than the self-proclaimed president of ‘no mannaz’ association. Fans of Naira Marley who saw him rock arenas during Detty December can expect another breathtaking performance from him at the event. His creative legwork will definitely make fans scream in excitement and who knows, he may teach his fans another dance step. Naira Marley will definitely perform songs such as ‘Mafo, Soapy, Opotoyi, and Pxta’.

Who among these singers are you most excited to see on stage at Gidifest?

The post What Music Fans Can Expect From Rema, Flavour And Naira Marley At Gidi Fest appeared first on Nigerian Entertainment Today.